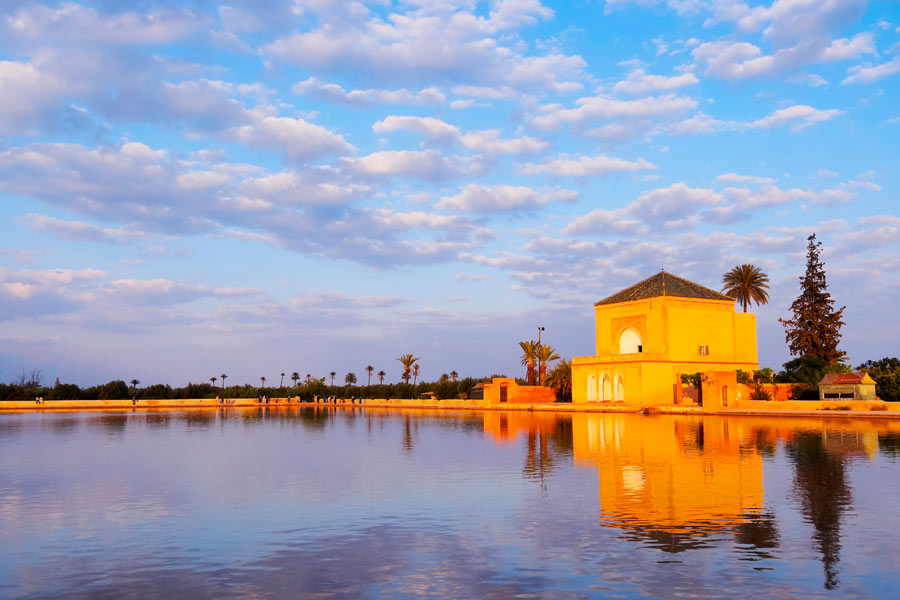 Marrakech, is pronounced colloquially marrakech; in Old Castilian: Morocco, written in French script Marraquech) is one of the most important cities of Morocco, counts 1,545,541 inhabitants and is in the south of the country, at the foot of the Atlas, at 466 meters above sea level. Humanity, What Utility in the main tourist attraction of the country.It is, together with Mekinez, Fez and Rabat, one of the four imperial cities of Morocco.It was in 1062 by the Almoravids and was the capital of the Islamic Empire.The city It has the largest traditional market (suq) in the country and one of the busiest squares in Africa and the world, Djemaa el Fna. Acrobats, storytellers, water sellers, dancers and musicians are mentioned in the square. At night, the square is filled with food stalls, they become a great open-air restaurant 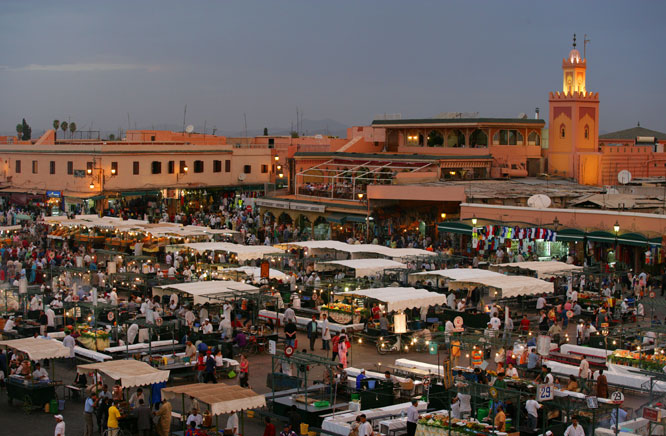