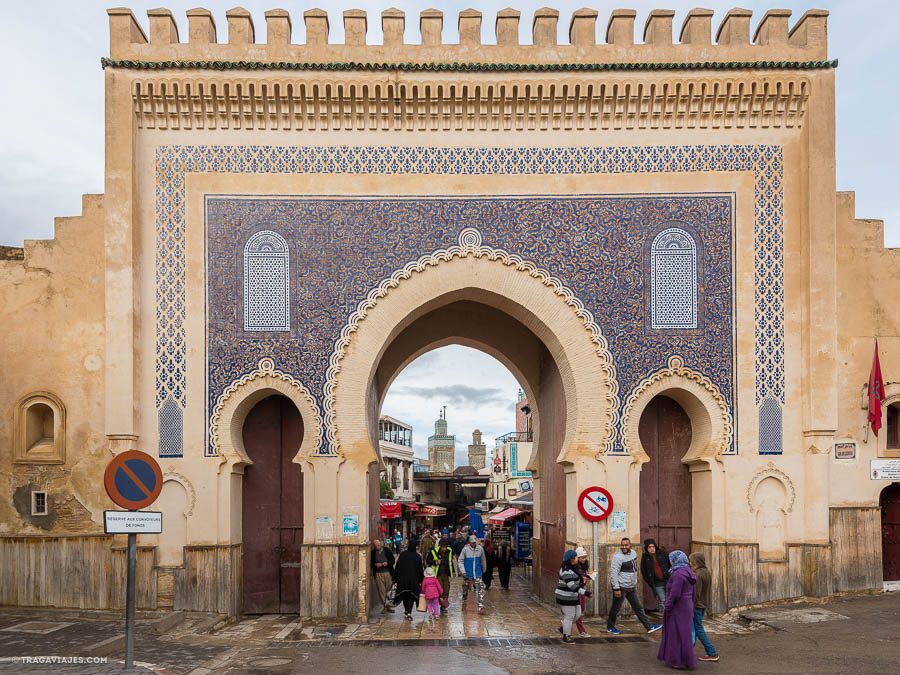 Fez is the third city in Morocco, after Casablanca and Rabat, with a population of 1 968 150 inhabitants according to the 2010 census (in other words, fasi or fasí). The city of Fez is the capital of Islam in Morocco, in the region of Fez-Bulmán and the prefecture of Fez. It is located in the region formerly called Hispania Nova. Its geographical coordinates are 34 ° 3? 10? N 4 ° 58? 58? O.It is one of the four so-called imperial cities next to Marrakech, Meknes and Rabat. In Morocco it is considered as the religious and cultural center of the country. Its university, famous for the study of Arabic and the Muslim religion, make it a point of passage of a large number of Moroccan students.The city is divided into three areas, Fez el-Bali, the old area, within the walls, Fès el-Jdid, the new area, where is the Mellah, the Jewish quarter, and Ville Nouvelle (New Villa), the French zone in the northwest of the city. The medina of Fez el-Bali, the largest of the two in the city, is the largest pedestrian area in the world, and was declared a World Heritage Site. Humanity by Unesco in 1981. The city has the services of Saïss Airport. Fez is one of the immemorial imperial cities, perhaps one of the most important symbols of Morocco. It has labyrinthine streets and the Medina of Fez el-Bali (old Fez) is one of the largest sites m edievales that currently exist in the world, and the gates and walls that surround it enhance its magnificence 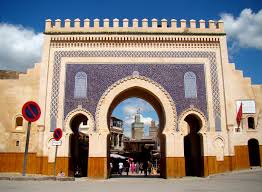 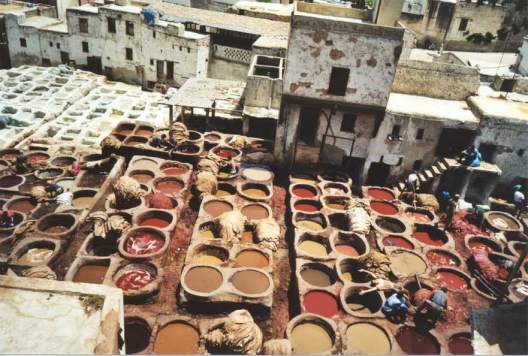